The Greatest Gemstones In The World 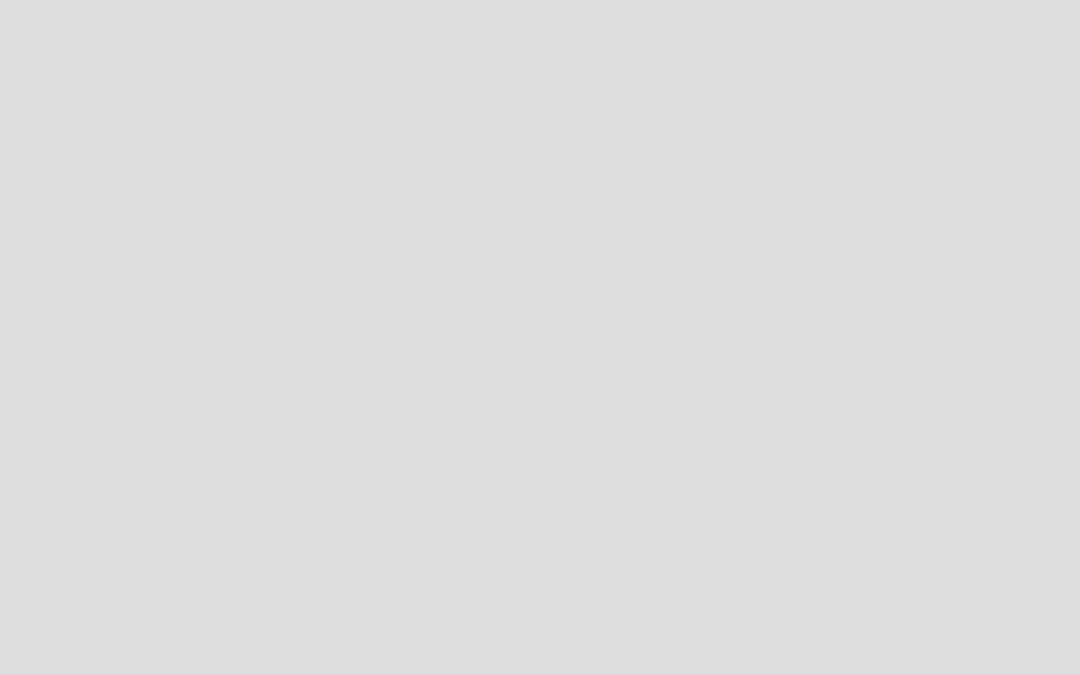 Did you know that many of the world’s most incredible gemstones came from India? The area now known as Hyderabad is home to a former diamond mine, called Golconda. To this day a disproportionate number of the world’s most famous diamonds are Golcondas, including the Koh I Noor, the Regent and the Hope. For nearly 2,000 years the mines at Golconda were the only source of diamonds on earth. The diamonds from this area are so exquisite due to their complete lack of nitrogen, making them clear as a drop of water. 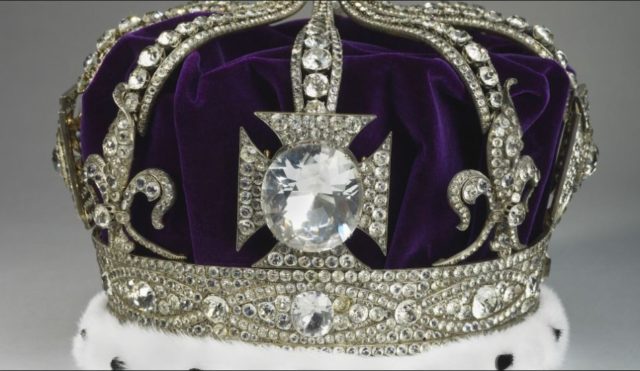 One of the most contested diamonds on this list, the Koh I Noor is from the famed Golconda mines. It was originally encrusted in a huge bejeweled throne, commissioned by Mughal ruler Shah Jahan in the 1600s. The Koh I Noor was lodged at the very top of the throne, in the head of a glistening gemstone peacock. The throne took seven years to make and cost four times as much as the Taj Mahal. The diamond was later taken from the throne, and made a journey to Afghanistan, Pakistan, then back to India. From there, British colonialists took ownership of the diamond, where it was given to the royal family. After it was recut to showcase its brilliance, the diamond came to its current place of honor in 1937, at the front of the crown worn by the Queen Mother.

Today, India, Pakistan, and the Taliban in Afghanistan claim ownership of the Koh I Noor, and it’s a topic under vigorous debate. For now, it rests with with British Crown Jewels, and is seen by millions of visitors to the Tower of London each year. 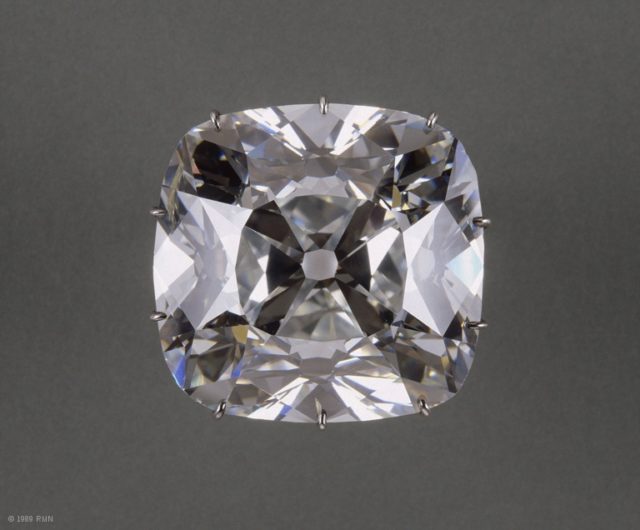 This magnificent gem it said to have been discovered by a slave in the Parteal Mines on the Kistna River in India about 1701. The slave hid the diamond in bandages of a self-inflicted leg wound, and fled to the coast. He offered a sea captain half the value of the stone in return for safe passage, but the captain killed the slave during the journey and stole the diamond. It made its way to France, where it set in the Crown of Louis XV and worn at his coronation in 1723, and later worn by Marie Antoinette.

The Regent was put on display at the Louvre, stolen by Germans during World War II, and later returned to the museum. 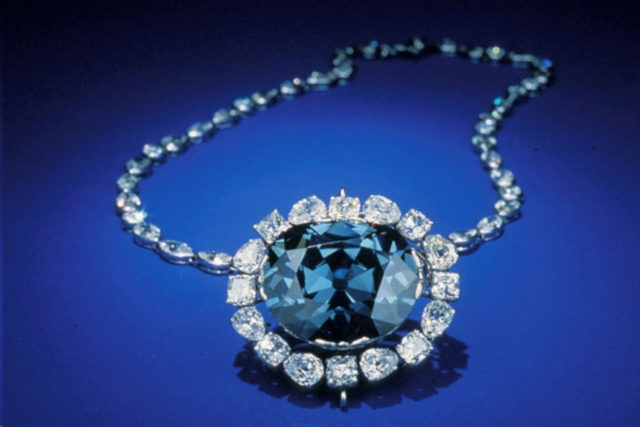 Though the history of the Hope Diamond is foggy, it’s believed that this massive blue stone came from India, when it was part of the Tavernier Blue. Named after London banker Thomas Hope, this gem has been owned by royalty in France, Britain and Turkey, as well collectors in the UK and the US. The diamond was smuggled to London during the French Revolution, when it was part of the Blue Diamond of the Crown of France. Most of the Hope Diamond’s owners have suffered misfortune, and was often traded in settlement of debts. Because of this history, it’s long been rumored to carry a curse (though some claim this was just a publicity rumor to increase it’s value). The diamond’s final owner, Harry Winston, did not believe in the curse, and donated it to the Smithsonian to help the US build it’s own gemstone display. The diamond is still on display at the National Museum of Natural History. 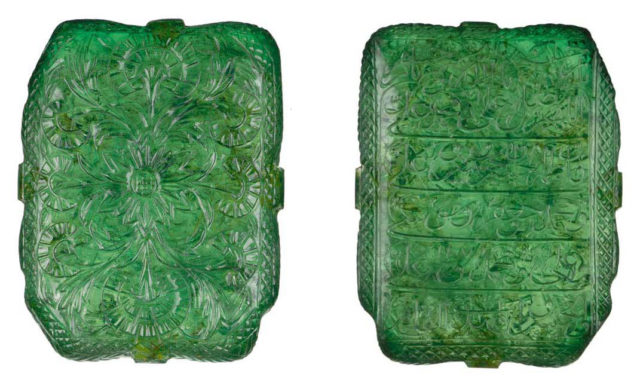 The Moghul Emerald is one of the most unique artifacts from India. The green stone was supposed to bring luck, and this 217.80 carat gem was given the star treatment. It is carved on both sides, with a Shi’a Muslim prayer written in Arabic script one one side, and a floral design on the other.

Though it is said to have actually been mined in Colombia, it likely belonged to one of the officers of the Emperor. It was sold at auction by Christie’s of London in 2001 for $2.2 million. 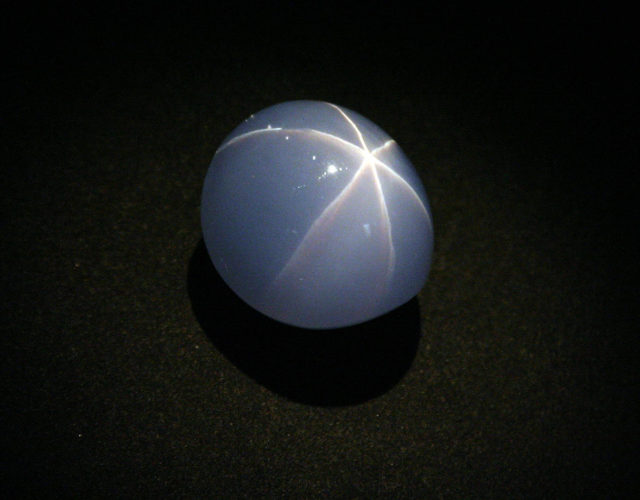 This is the largest and most famous sapphire in the world. Light bouncing from the mineral rutile in the stone forms a star pattern. The gem is the size of a golfball and is polished to the shape of a dome. It was donated to the American Museum of Natural History in 1900 by J.P. Morgan, but in 1964 it was stolen from the museum along with other famous jewels. The gems were later found in a locker in a Miami bus station, except for one, the Eagle Diamond, which was never found again.

Which is your favorite of these gems? If you want to see some exquisite stones here in LA, you can visit the Natural History Museum of Los Angeles at Exposition Park, where you can view over 2,000 spectacular specimens. 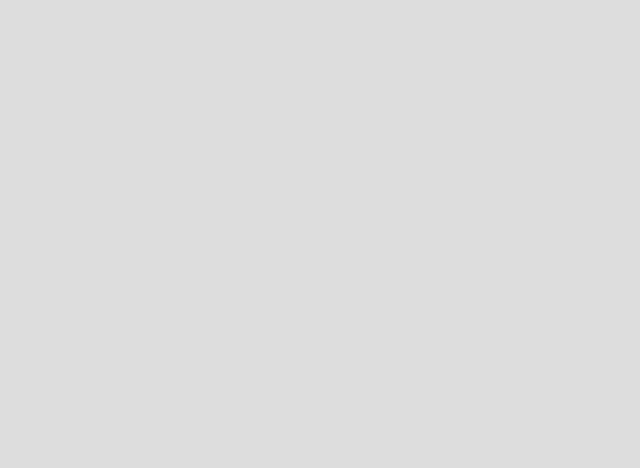 admin September 10, 2020 Real Estate 0 Comment
In Los Angeles, the atmosphere of the restaurant is just as important as the food itself! LA is home to some of the most gorgeous restaurants in the world. Get your Instagram ready and make your reservations for these Los Angeles restaurant architecture must see eateries: Republique on La Brea This ...
Read More 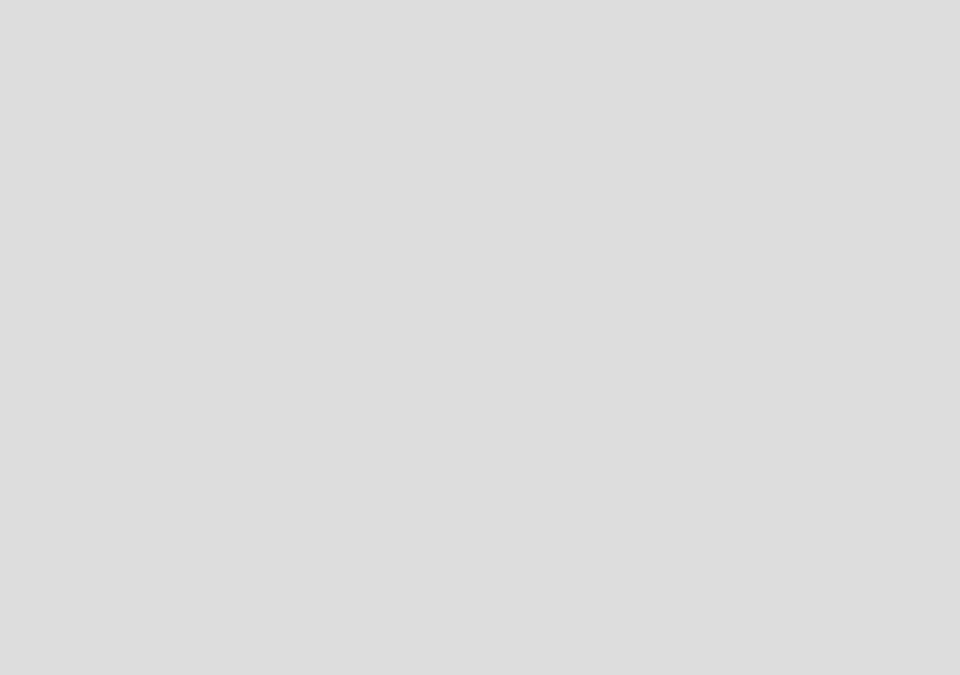